Shoot about to wrap for Attila Szàsz’s Tall Tales 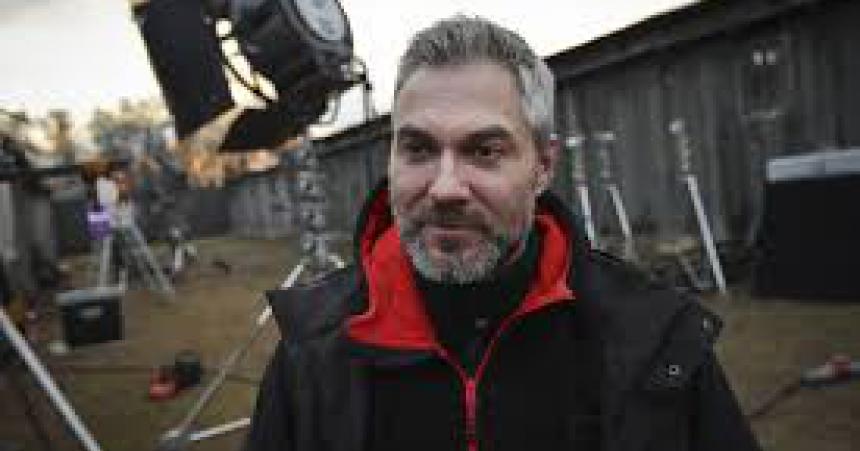 Having risen to prominence in 2014 with his debut fiction feature, The Ambassador to Bern (which was singled out with the Bronze Zenith at Montreal), and having also proven popular with his subsequent opus, Demimonde (which bagged three trophies at the Hungarian Film Week in 2016, including Best Screenplay and Best Cinematography; also awarded at Nashville, Naples and Anchorage), Attila Szàsz was on the verge of wrapping the shoot for Tall Tales (Apró mesék) on Saturday.

For the cast of this tense, suspenseful and twist-filled historical thriller, which has a romantic plot at its centre, the director has secured the services of topliner Tamás Szabó Kimmel (putting on fine performances in Made in Hungaria and 1945, and who is working with the director again following The Ambassador to Bern), Slovakia’s Vica Kerekes (winner of the Hungarian Film Award for Best TV Actress in 2017 for Tranzitidő; nominated for the Czech Lion for Best Actress in 2013 for 7 dni hrichu) and Levente Molnár (who made a splash in Morgen, put in an appearance in Son of Saul and will be gracing screens next year in Sunset).

Written by Norbert Köbli (who partners up with the filmmaker on a regular basis), the story is set in 1945 in Hungary, shortly after the end of World War II, when chaos and insecurity reign supreme in the country. The film tells the story of a con man who is trying to take advantage of these confused times when an unexpected encounter changes the course of his life.

Produced by Tamás Lajos and Ábel Köves, Tall Tales will be filmed over a total of 36 days, the majority of which took place from 4 September-28 October (in Budapest and at various other Hungarian locations, as well as in Slovakia), with two days of additional shots scheduled for December. The DoP is András Nagy, the production designer is Gábor Valcz and the costume design has been entrusted to Judit Sinkovics. The score will be composed by Gergely Parádi. The movie is set to be released in Hungarian theatres in February 2019.