SON OF SAUL IS 2016 OSCAR WINNER FOR FOREIGN LANGUAGE 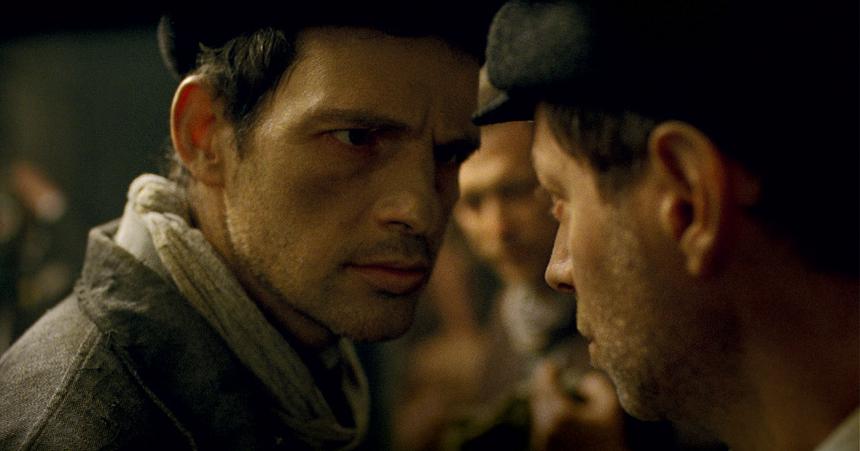 Son of Saul is the 2016 Oscar Winner for Foreign Language.

In October 1944, Saul Ausländer is a Hungarian member of the Sonderkommando, a group of Jewish prisoners forced to lead other inmates in Auschwitz-Birkenau to their deaths and dispose of their bodies in the crematoriums. One day, Saul finds a young boy and, taking him for his son, tries to arrange for a proper Jewish funeral for him.